Book Review - Turn the Ship Around! A True Story of Turning Followers into Leaders 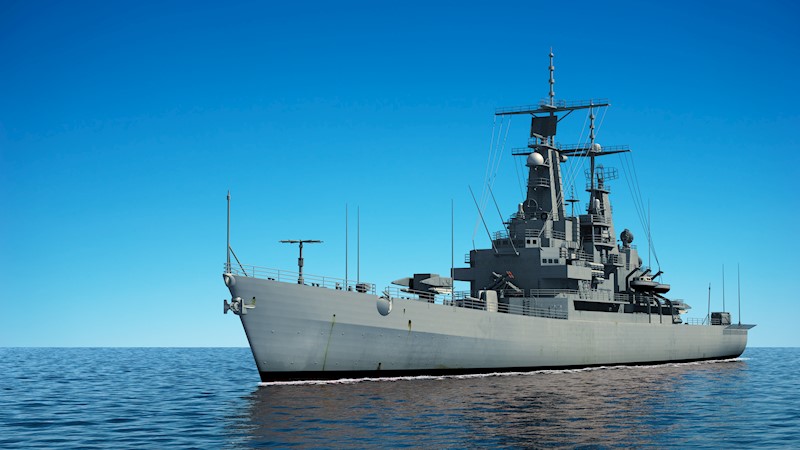 Turn the Ship Around

Turn the Ship Around is a perfect novel for any manager or business owner who understands the importance of constantly improving one’s leadership skills. It tells the story of author L. David Marquet and his journey as Captain on the nuclear submarine USS Santa Fe from 1999 through 2001. He describes Santa Fe’s previous struggles as one of the Navy’s worst performing submarines, having followed the traditional top-down management approach using the leader-follower model in which followers have limited decision-making powers and are rarely encouraged to make the most of their intellect, energy, and passion.

Marquet implements the leader-leader model that not only brings improvements in terms of efficiency and effectiveness for the submarine, but improved morale for the crew. It also had lasting effects on the submarine’s effectiveness beyond his tenure. Even after his departure in 2001, the Santa Fe would go on to win the award for the best chief’s quarters for seven years in a row and won the Battle “E” award for the most combat-effective submarine squadron three additional times in the subsequent decade.

Stephen R. Covey, author of the popular book, The 7 Habits of Highly Effective People, puts it best in his foreword for this novel – You may be able to “buy” a person’s back with a paycheck, position, power, or fear, but a human being’s genius, passion, loyalty, and tenacious creativity are volunteered only.

The novel is broken up into multiple parts along Captain Marquet’s journey and struggles with implementing these changes on board Santa Fe. Some of the key ideas I found most inspiring were his implementations of control, competence, and clarity for his entire crew under the leader-leader model.

Control – It’s important to make sure that the decision-making process involves your employees and is sustainable over time. The idea of shifting control and power down to mid-level managers can be uncomforting and frightening at first but provides the benefit of empowering individuals to take more responsibility and make decisions while allowing higher-level managers to focus their time and energy more effectively. Learning to bridge and divest control throughout the organization is necessary to have a competent workforce that understands the organization’s purpose.

Competence – Implementing a culture of deliberate actions and learning everywhere and all the time are the two key ideas that spoke loudest to me while reading about Marquet’s journey on the Santa Fe. Divesting control to the right people in the organization is the first step but making sure those people have the competence and the right mind set to make sure the job gets done correctly is even more important. How effectively do your employees learn from their previous mistakes? What systems can you put in place to ensure your employees are both constantly learning and eager to learn all the time?

Clarity – Since the power to make decisions lies with the individual in a leader-leader organization, it is important that all employees are on the same page when it comes to the organization’s goals. What are your organization’s core values and what systems have you put in place to ensure these core values are upheld in order to maintain unity and productivity? You cannot push down authority and responsibility without making sure your mid-level managers understand the guiding principles for decision criteria. Achieving clarity throughout the organization helps build trust and achieve excellence.

This novel does not tell you “this is the way things must be done” but instead raises serious problems found in most organizations and tells you how to attack them. Marquet has written an incredibly clear and easy to understand book, and it benefits from his unique story and setting on board the Santa Fe. It will require you to make some leaps of faith regarding some generalized concepts about situations encountered on a nuclear submarine, but none the less provides a clear guide for implementing the leader-leader model.

Elevating the Champions of Free Enterprise

This link will open a browser window to an external site. Because you are leaving our site, we'd like to let you know Texas Security Bank does not manage or control the content of this third party site.