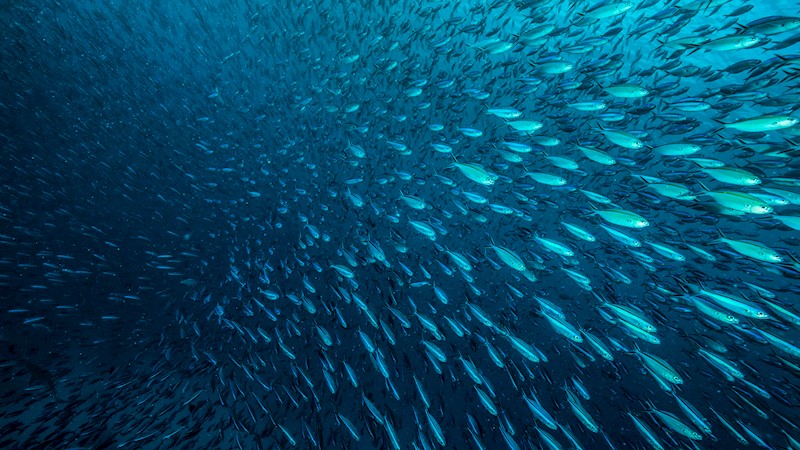 Blue Ocean Strategy: How to Create Uncontested Market Space and Make the Competition Irrelevant, is a book published in 2004 and written by W. Chan Kim and Renee Mauborgne, professors at INSEAD.  In their classic book, the authors coined the terms “red ocean” and “blue ocean” to describe the market universe.

Red oceans are all the industries in existence today – the known market space. In red oceans, industry boundaries are defined and accepted, and the competitive rules of the game are known.

Here, companies try to outperform their rivals to grab a greater share of existing demand. As the market space gets crowded, profits and growth are reduced. Products become commodities, leading to cutthroat or ‘bloody’ competition. Hence the term red oceans.

Blue oceans, in contrast, denote all the industries not in existence today – the unknown market space, untainted by competition. In blue oceans, demand is created rather than fought over. There is ample opportunity for growth that is both profitable and rapid.

In blue oceans, competition is irrelevant because the rules of the game are waiting to be set. A blue ocean is an analogy to describe the wider, deeper potential to be found in unexplored market space. A blue ocean is vast, deep, and powerful in terms of profitable growth.

What the authors argue, based on a study of 150 strategic moves spanning more than 100 years and thirty industries, is that tomorrow’s leading companies will succeed not so much by battling competitors but by creating “blue oceans” of uncontested market space and they term these strategic moves as “value innovation” whereby value is created for both the organization and its buyers.

It will always be important to know how to successfully compete in red oceans, and much literature, tools and frameworks exist on this topic, such as the five forces for analyzing industry conditions.  In fact, the dominant focus of strategy work in past decades has been on competition-based red ocean strategies.  But the authors argue that while competing for existing market share is necessary, it will not be sufficient to sustain high performance in the future, especially considering several driving forces including globalization and accelerated technological advances.  Companies need to go beyond competing to seizing new profit and growth opportunities.

What I like about this book is the systematic approach, using analytical tools and frameworks, of how to shift your organization from red to blue oceans and how to incorporate this approach in your annual strategic planning process to go beyond incremental improvements to create value innovations.  The authors elaborate on the principles that define and separate blue ocean strategy from competition-based strategic thought.  Their aim is to “make the formulation and execution of blue ocean strategy as systematic and actionable as competing in the red waters of known market space”.  Although the term “blue oceans” is new, their existence is not.  Yet there has been a poor understanding both in theory and in practice as to how to systematically create and capture blue oceans.  I invite you to read this book to learn how to incorporate this approach into your strategic thinking using practical frameworks and analytics in your pursuit of blue oceans.

Elevating the Champions of Free Enterprise

This link will open a browser window to an external site. Because you are leaving our site, we'd like to let you know Texas Security Bank does not manage or control the content of this third party site.